At the time he was living at 45 Gladstone Street Kew, and his mother was listed as next of kin. He later lived at Trafalgar Street, Brighton.

He had had four years previous naval service.

He was wounded and reported missing in action at Gallipoli and a Court of Enquiry on 26 Apr 1916 pronounced that he had been killed on 25 Apr1915.

There is no known grave, but he is remembered on the Lone Pine Memorial, Panel 26; on the Honour Roll at the Australian War Memorial (Panel 45); on the Memorial Plaque to Bayside’s Fallen, Green Point,

ANGELL.–In memory of our comrade Harry Angell, died of wounds received on Gallipoli. Will always be dear to the memory of old associates of the club.
-(Inserted by Trinity Ramblers Cricket Club, Kew.) 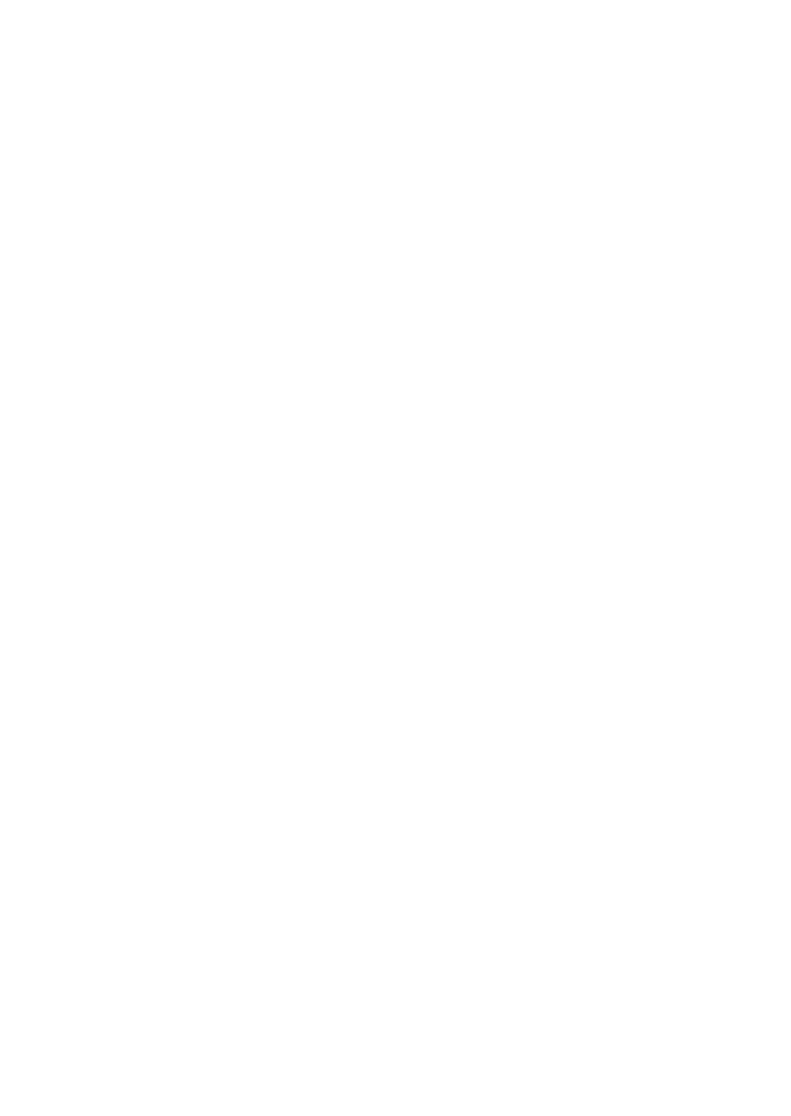 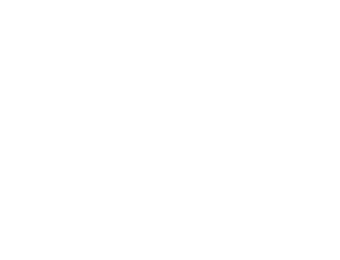 At Hampton RSL Our priority remains keeping our members, guests and staff safe. Attendance at our Sub Branch is governed by capacity restrictions and we strictly adhere to all current COVID– safe regulations. Masks may be removed whilst eating or drinking but must remain on whilst moving around the venue.

You’ll see our team also wearing masks again, please remember to bring yours so that we can all stay Covid Safe

Choose Hampton RSL for your next function. Stand u

Bit of rock, blues & country to entertain you on M

It’s a boy!! Thanks so much to young couple Bell

Yes we are open but with reduced hours!! Food serv

ANNND ITS ANOTHER SOLD OUT SHOW THIS SATURDAY!! Ba

The Treblettes at Hampton RSL showcasing and iconi

WHAT A DAY at the annual John Holmes tournament. H

Check out the teachers from Hampton Primary strutt

Sorry Sunday Sippers the Wearside bar will be clos

Have you tried the FLOUNDER? Served whole with chi

LET THERE BE LIGHT!! The lights are up and ready f

And just like that we are open again!! Following t

DID SOMEONE SAY “GET ON THE BEERS” Looks like

Have you tried the Thai Beef Salad? Deliciously li

Did you know Hampton RSL does happy hour EVERY DAY